In the world largely subjugated by the revolution of change, man longs for belongingness. Thus, he yearns to communicate. Del Rosario (1999) as professed by Fiestada (2007) avows that man’s survival depends on how he interacts or cooperates in a society, to cooperate, he needs to communicate. To communicate, he uses codes in order to understand his verbal language and non- verbal language.

Buenaventure and Garcia (2006) affirmed that language is now a skill. Big companies here and abroad are now looking for good communication skills among potential employees but sadly they are disappointed. 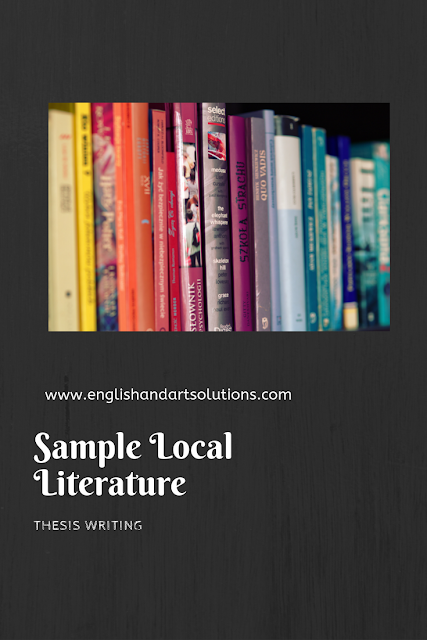 Del Rosario (2010) added that to improve English proficiency is largely market-driven due to the rise in the business process outsourcing industry in the Philippines. He added that English proficiency is advantageous not just to the BPO industry but also to the local tourism sector especially with more English-speaking tourists going to the Philippines.

Whenceforth, Flores (2010) stated that three quarters of the country’s employers turn down job applicants with poor English, according to one of the country’s leading job search sites. JobStreet general manager Grace Colet said studies showed 75 percent of employers had turned down jobseekers with a poor command of English, and 97 percent believed those with good English were also more productive. It is important that a jobseeker has command of the English language, ´ Colet said.

Hence, Dizon (2010) stated that English proficiency of Filipinos has recovered and improved in the last two years, especially in the fields of written and spoken English, a study by research outfit Social Weather Stations (SWS) affirmed.

This was further asserted by Mangahas (2010) when he said the improvement in Filipinos' English proficiency shows a greater awareness among Filipinos to improve their skills in written and spoken English. "The most important finding is that there is an improvement in all the expected properties. This is all age groups, of different classes and sectors. These are the people actively thinking of improving themselves. They are drawing from their own foundation and improving themselves first”. A modern high school does not exist in vacuum. Its life and its program are geared into the local community and into the national and international scene. The school paper reflects the students’ awareness of the world about him.

Gruen (2006) for that matter emphasized his contention in recognizing the value of school publications as incubators of future independent journalists, political leaders and community leaders. It sufficiently supports the influence of campus paper in giving opportunities to hone not only their writing potentials and other skills related to journalism but also in developing highest ethical and professional standard of any profession they wish to excel.

Republic Act 7079 or commonly known as The Campus Journalism Act of 1991 provides the state policies on Journalism Programs. Section 2 states that, it is the declared policy of the State to uphold and protect the freedom of the press even at the campus level and to promote the development and growth of campus journalism as a means of strengthening ethical values, encouraging critical and creative thinking, and developing moral character and personal discipline of the Filipino youth. In furtherance of this policy, the State shall undertake various programs and projects aimed at improving the journalistic skills of students concerned and promoting responsible and free. 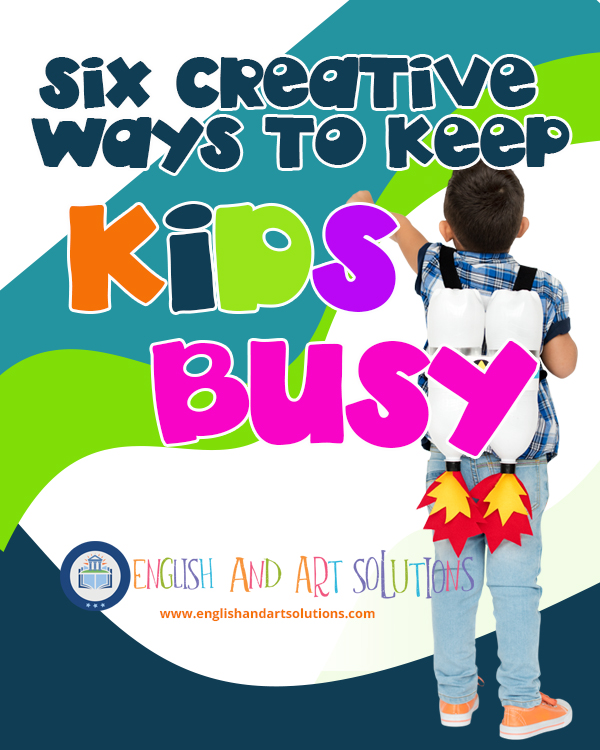 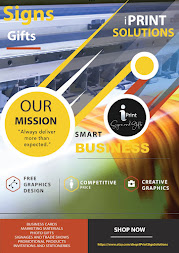 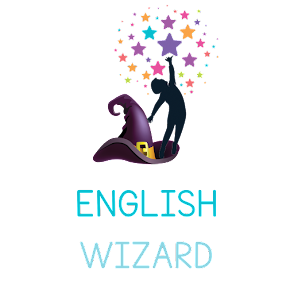