Antigone is a tragedy by Sophocles written in or before 441 BC. Of the three Theban plays Antigone is the third in order of the events depicted in the plays, but it is the first that was written. The play expands on the Theban legend that predates it, and it picks up where Aeschylus' Seven Against Thebes ends. 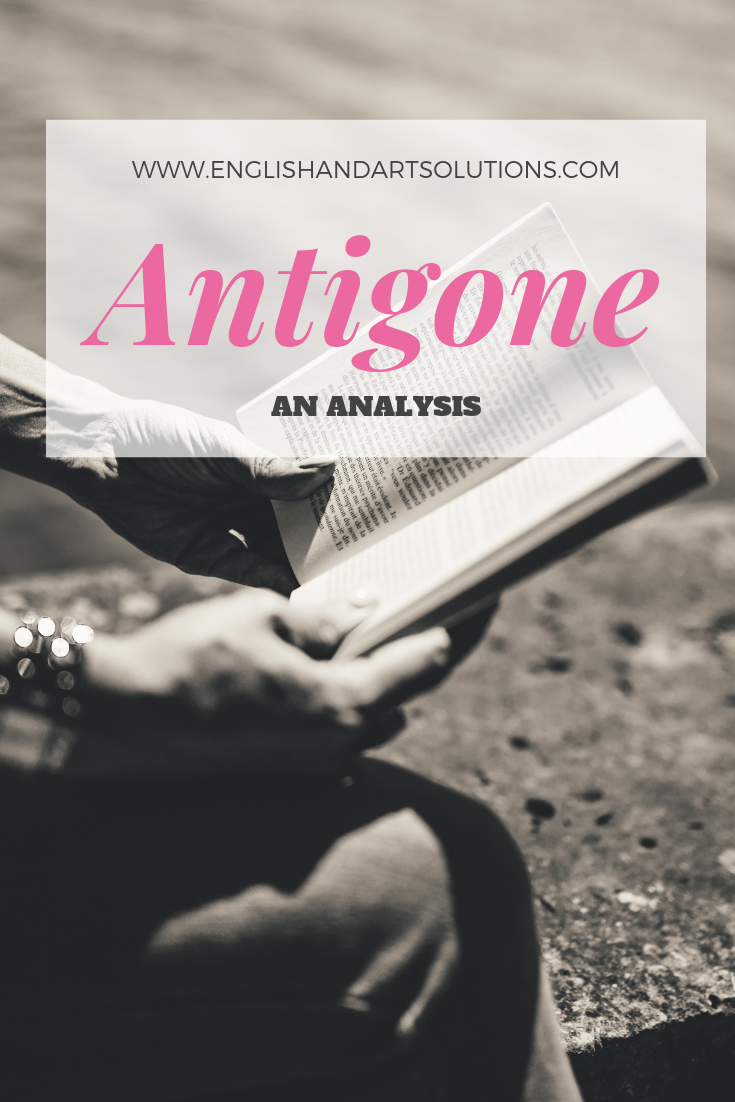 The ancient Greek drama was a theatrical culture that flourished in ancient Greece from 700 BC. The city-state of Athens, which became a significant cultural, political, and military power during this period, was its center, where it was institutionalised as part of a festival called the Dionysia, which honored the god Dionysus. Tragedy (late 500 BC), comedy (490 BC), and the satyr play were the three dramatic genres to emerge there. Athens exported the festival to its numerous colonies. 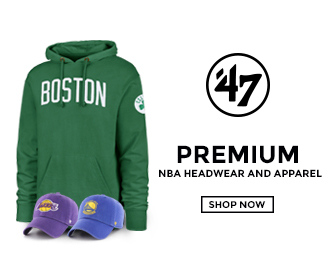 Email ThisBlogThis!Share to TwitterShare to FacebookShare to Pinterest
Labels: Reading and Literature