Syntheses
Huang stressed that speaking English outside the classroom and motivation in speaking English were the powerful predictors of the use of oral communication strategies among the learners.

This was supported by Hymes when he declared that communicative competence enables learners to “convey and interpret messages and to negotiate meanings interpersonally within specific contexts”. 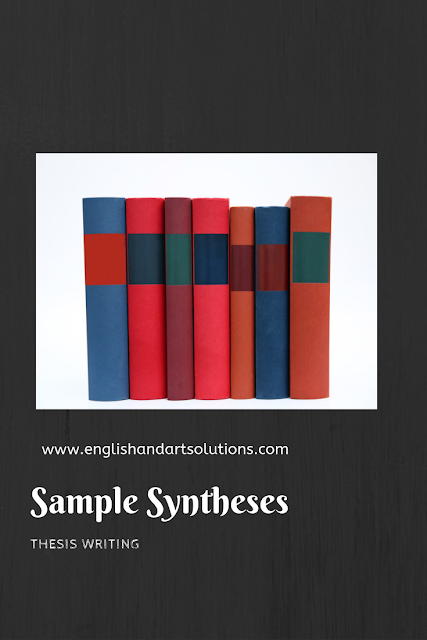 Berning also reiterates that minimal criteria for particular types of reportages, and challenges the argument that journalism and literature have distinct, non-overlapping communicative goals.

In relation to this, Maxwell wrote: The students need to learn the craft and art of writing. Unfortunately, most writing-across-the-curriculum programs are too hit-and-miss to inculcate a love of writing or even an attitude of appreciating the importance of writing.

However, Baker and MacIntyre argue that “It is not the individual’s actual skill that counts; rather it is how they perceive their communication competence that will determine their willingness to communicate.

In addition, John, Reminski and Hanks’ findings showed considerable diversity among programs teaching journalism regarding testing, uses of tests, criteria, types of tests used, retake policies, and remedial help". They concluded that despite long-standing interest in formal assessment of language skills, agreed upon standards are non-existent which probably added to the worsening scenario of dealing with inaccuracies in journalism.

Notably in the Philippines, Dizon stated that English proficiency of Filipinos has recovered and improved in the last two years, especially in the fields of written and spoken English, a study by research outfit Social Weather Stations (SWS) affirmed.

This was further asserted by Mangahas when he said that the most important finding is that there is an improvement in all the expected properties. This is all age groups, of different classes and sectors. These are the people actively thinking of improving themselves. They are drawing from their own foundation and improving themselves first,”

Related literature and studies conducted by different writers helped the researcher in the formulation of questions and conceptual framework. Obviously, there were
somehow similarities and differences in beliefs, findings based on the analysis and interpretation made on this study.
Posted by Nina Nichols on July 12, 2018