The theme revolves in the best kind of fire- blue fire- and the event ended in magnanimous display of talents and declaration of love for God.

August 23 marked the second successful Blue Fire concert of El Shaddai International School, daughter school of King’s College Australia where the main performers of the event came from led by Pastor James Alviani and participated in by his students. 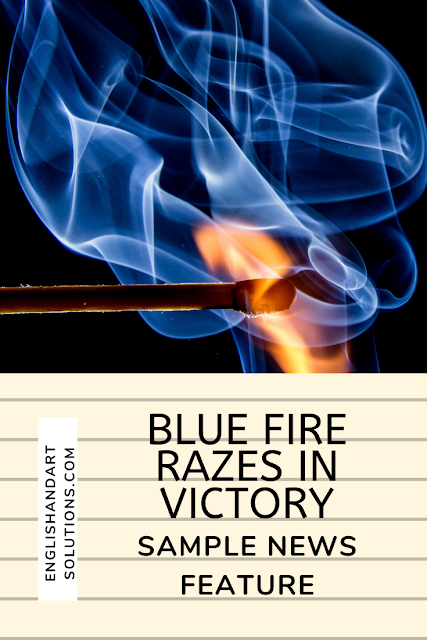 As young and adults were enjoined into singing and worshipping God, the prevalent meaning that the blue fire signifies is not in hindsight as the message of love and faith are intensified during the occasion.

Blue fire where the concert was named is of higher energy than red light and considered as the best kind of fire. That means the fire with the blue light is hotter, as the fire must generally be searing at its highest point to generate the blue light. The same kind of faith is professed through songs, dances and prayers in the night where Christ’s presence was so potent as emanated in the joyous participation of all those who came.
The message of a new Indonesia was likewise accentuated through a flag presentation of ESIS students and in the sea of red and white attire of the attendees.
Posted by Nina Nichols on January 03, 2020